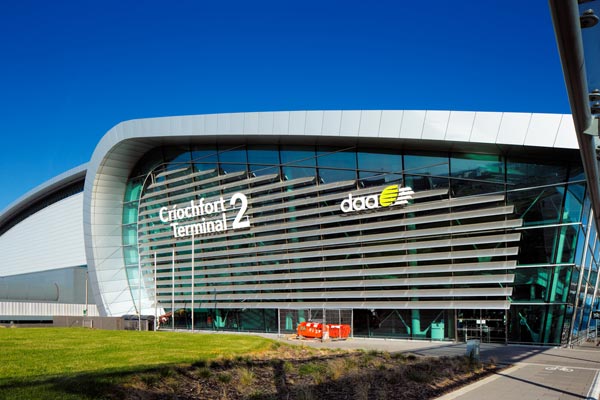 The former boss of Morrisons is to head the company that runs Dublin airport.

Dalton Philips, who left the supermarket in 2015, takes up his new role at DAA in October.

He is taking over from current chief Kevin Toland who announced his departure in May.

Philips has been hired for a seven-year term by the semi-state owned company and his main focus is likely to be Dublin airport’s bid for a second runway.

“Our focus will continue to be on providing the best customer experience for the millions of passengers who travel through our airports every year,” he added.

DAA chairman Pádraig Ó Ríordáin, said Philips’ leadership would be “critical to DAA as we address the challenges of Brexit and the delivery of the north runway at Dublin airport”.