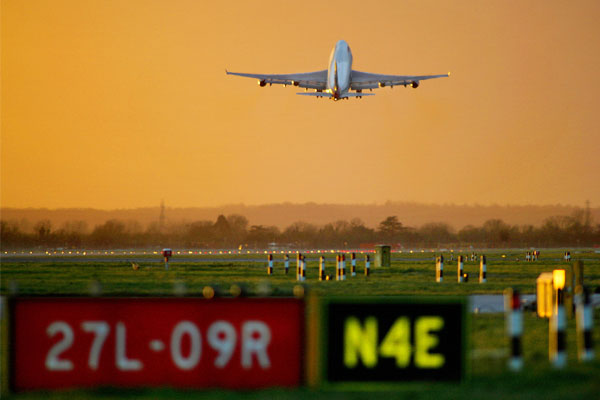 Further consultation into a third runway at Heathrow is to be carried out later this year.

The timing of the general election in June means that a further period is needed, transport secretary Chris Grayling confirmed.

However, the additional consultation should not affect the timetable of presenting a final Airports National Policy Statement covering Heathrow expansion and UK aviation policy for a vote by MPs in the first half of next year.

More than 70,000 responses were received for the initial consultation which ran between February and May.

Grayling said: “In the consultation document, my department was clear that further work was underway to update the evidence base, including revised aviation demand forecasts and the government’s final air quality plan.

“It was intended these documents would be presented for consideration during the initial consultation, but the timing of the general election meant this was not possible.

“I am therefore confirming that there is a need to conduct a short period of further consultation to allow this updated evidence to be taken into account.

“This further consultation will focus mainly on the specific elements of the NPS affected, and is expected to begin later this year.”

He added: “In my statement in July I said that the timing of the election – in particular the need to re-start the select committee process – meant we now expect to lay any final NPS in the first half of 2018 for a vote in the House of Commons.

“This government remains committed to realising the benefits that airport expansion could bring, and I can confirm that we do not expect this additional period of consultation to impact on the timetable for parliamentary scrutiny of the NPS.”