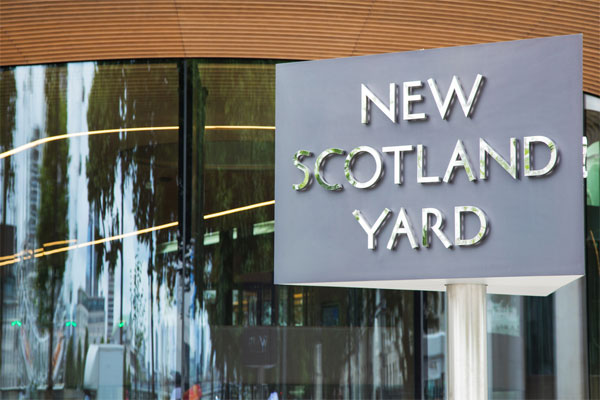 The involvement of UK law firms in a £50 million holiday illness scam is reportedly being investigated by Scotland Yard.

The disclosure came from a lawyer from a Spanish hotel group.

Carolina Ruiz of Monex, a legal firm in Spain challenging hundreds of bogus sickness claims that cost the Mac Hotel Group £4 million, told the Mail on Sunday that British lawyers took a 60% cut of payments.

Deborah Cameron, a 59-year-old who owns a club in Majorca, and her daughter Laura Joyce were arrested last week and a were later released.

They have denied being involved in masterminding a network of ‘claims farmers’ who ‘reminded’ tourists they had been ill and sold their details to UK lawyers, the newspaper reported.

The Solicitors Regulatory Authority is investigating a dozen UK law firms suspected of bogus claims unrelated to the Majorca scandal.