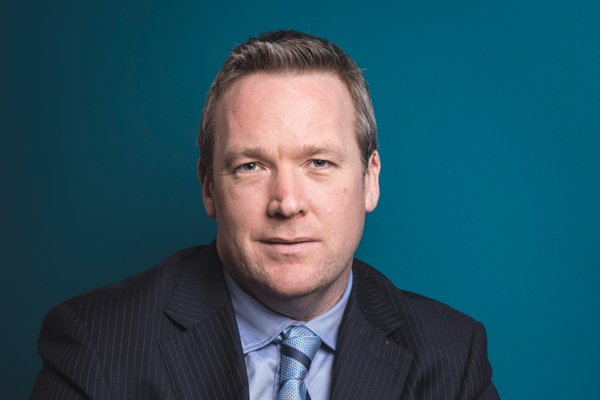 Spare airport capacity available today must be used to generate the biggest positive impact for consumers and the economy, the government is being urged by the new boss of Stansted.

Chief executive, Ken O’Toole, called for a national aviation strategy, being considered as part of plans for a third runway at Heathrow, that supports other airports to grow.

He also reiterated industry calls for the reform of Air Passenger Duty.

The UK has the highest rates of aviation taxation of any developed nation by some margin, which inhibits demand and affects the ability to compete against EU and global competitors for airline capacity, he told the London Infrastructure Summit.

O’Toole claimed that a lot more can be done to improve the UK’s connectivity with the rest of the world to ensure it succeeds as an outward-facing trading nation as the country prepares to leave the EU and at a time when airport capacity is at a premium.

He said: “The UK is going to need the aviation industry to be at the top of its game over the next 10-15 years to build a prosperous and global Britain.

“First and foremost, we need to ensure that we make the most productive and efficient use of the capacity we have already.

“We will shortly be applying to raise our planning cap so that we can make full use of our runway. Securing that approval would enable Stansted to meet 50% of London’s expected passenger growth over the next decade, double our economic output to £2 billion and create thousands of new jobs.”

O’Toole also stressed the importance of rail and road connectivity.

“If we are serious about getting the most from our airports, joined up thinking on road, rail and aviation policies should be a priority for government,” he said.

“In the case of Stansted, a key priority is creating the best possible rail links from the airport to London and Cambridge. Faster journey times will not only expand our reach but also, and most importantly, strengthen our ability to attract the increasing number of long-haul airlines that wish to serve London.

“Stansted offers the ‘primary growth opportunity’ in the south over the next 15 years and businesses and passengers will reap the benefits with increased global connectivity, trade opportunities and more choice.”