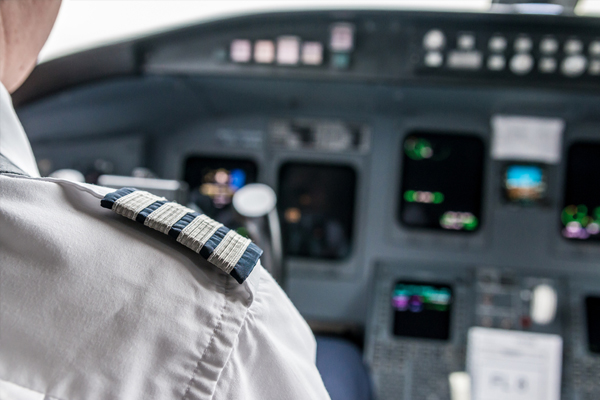 Thomas Cook Airlines as been forced to alter the timings of more than 40 flights at the weekend due to a second strike by pilots tihs month.

Members of the British Airline Pilots Association plan to walk out for 24 hours from 3am on Saturday morning in an ongoing dispute over pay.

The latest industrial action follows a 12-hour strike by Balpa on September 8 and further strikes threatened for September 29 and October 6.

Thomas Cook Airlines confirmed that the union had called for a strike from the early morning of September 23.

“Our priority is to make sure all of our customers can still fly on holiday and back home with us and we are pleased to confirm that all of our flights scheduled on 23 September will operate,” the carrier said.

But it added: “In order to make sure that everyone can still travel with us during the strike period, we have made changes to the departure times of some of our flights on 23 September.

“We have tried to keep disruption to a minimum and apologise if these changes affect your plans or cause you inconvenience on that day.”

The airline said on its website: “If there are any further changes we will communicate with those customers directly affected, and our website will be updated.

“Our team are still heavily involved in supporting our customers in the aftermath of Hurricane Irma, but will begin contacting those affected by the strike on Monday 18th September onwards to assist with any questions or queries.”