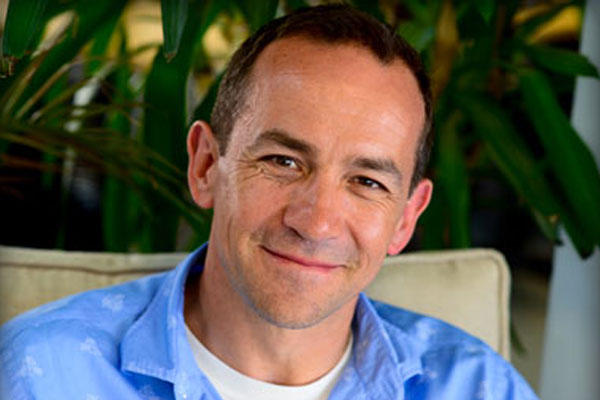 Monday was a sad day for Monarch, but hopefully not for the rest of the aviation industry if we can make flying more sustainable.

I woke up to the news I had been expecting for a while – Monarch Airlines no longer exists and my friends and former colleagues have lost their jobs. I know the talent in the organisation that has helped keep the airline afloat and they should be snapped up as their experience will be invaluable to other travel businesses.

I’m also sure the CAA and the industry will rally round to make sure holidaymakers get home quickly and safely, and that others, better qualified than me, will comment on the loopholes and confusion for customers with the current financial protection model.

During my time with Monarch [2013-14] I marvelled not only at the dedication of the team but also at the durability of the business in the face of headwinds.

Although Brexit and the loss of key destinations like Egypt did not help, low interest rates on aircraft leases definitely did. What ultimately brought Monarch down was simply the recent large increase in airline capacity resulting in the massive oversupply of seats in the UK and the plummeting prices this brought.

Demand has been good, but how much of this has been driven by the mass availability of flight seats sold well below the operating costs? The current low-cost flight model is far from sustainable.

Monarch’s demise is also nothing to do with the level of taxation on aviation. We have all enjoyed the benefits of low-cost flying while secretly knowing how wrong and unsustainable it is to fly to central Europe for the price of a pizza.

The priority now, of course, is repatriation and rebooking, but isn’t it also time to start thinking about making flying more sustainable in every sense?

All airlines need to supply a quantity of seats into the market that can be sold profitably and build slack into their flight programmes to cope with the new norms such as terrorism and French air traffic control strikes. Shareholders should be demanding this as well as asking about the longer-term viability of the businesses.

As with easyJet, they should be looking at investment in a business model that doesn’t damage the environment and that will produce a good return in the next 10 or 20 years. A short-term view will only provide more gimmicky seat sales, expensive flight add-ons that annoy customers, and no incentive to invest in more‑sustainable aircraft.

This investment should not just sit with the airline, which is why Responsible Travel has started calling for some of the funds from Air Passenger Duty (APD) to be allocated to help the research and development of battery technology to power electric aircraft. This would be similar to the incentives in place to stimulate the electric car market.

If airlines and the government don’t change their mindsets about making flying more genuinely sustainable, then sadly Monarch won’t be the last airline to go out of business and the next failure won’t be that far away.