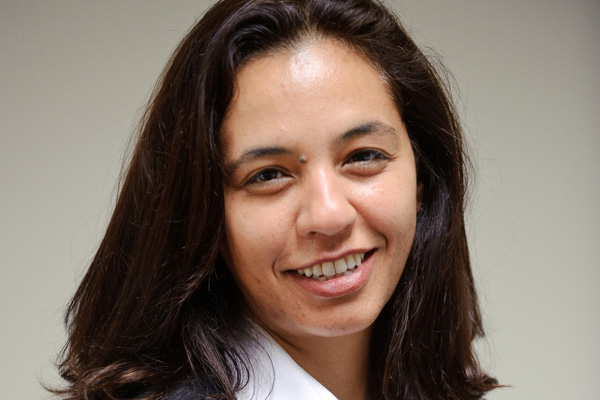 A government decision to delay the introduction of new technical qualifications in England for hospitality and tourism until more than a year after the likely end of free of movement post-Brexit has been slammed by the British Hospitality Association.

The BHA says the move will hamper efforts to encourage more young people to consider a career in the sectors once the UK leaves the EU.

BHA chief executive Ufi Ibrahim has written separate letters to the ministers of immigration and education expressing her “dismay” at the decision and urging them to “reconsider this oversight.”

She fears the delay will cost jobs and growth.

Ibrahim points out that the BHA has already outlined a ten year strategy to encourage more British workers into an industry which will need an additional 60,000 workers a year to power growth in addition to 200,000 workers needed to replace “churn” each year, according to a KPMG report commissioned by the association.

A key plank of the strategy is attracting people straight from education.

Ibrahim told Immigration minister Brandon Lewis: ”We are not in a position to fill these vacancies without hiring non-UK workers.

“This is due to the fact that the UK is currently at near full employment and because the educational system does not encourage young people to consider a career in hospitality.

“It was my hope that the new Catering and Hospitality T-Level would address the latter point and so I was dismayed to find out that these qualifications have been delayed until the second round, with the first teaching of the Catering and Hospitality T-Level starting in September 2022, a year and a half after the anticipated end of freedom of movement.

“I would hope that your ministerial colleague in education, Anne Milton, can be persuaded to reconsider this oversight.”

She added: “If migratory flows for workers from the EU and beyond are severely curtailed, particularly non-highly skilled routes, the hospitality industry will be forced to contract, costing jobs and economic growth. Automation is not a viable alternative in our sector.”

Ibrahim said: “I am sure it is possible for these two departments to talk to each other and sort this out so that our industry is not being asked to find more UK workers with one hand tied behind our back.

“We have shown with our ten year strategy we are willing to step up to the plate but we need government encouragement.”