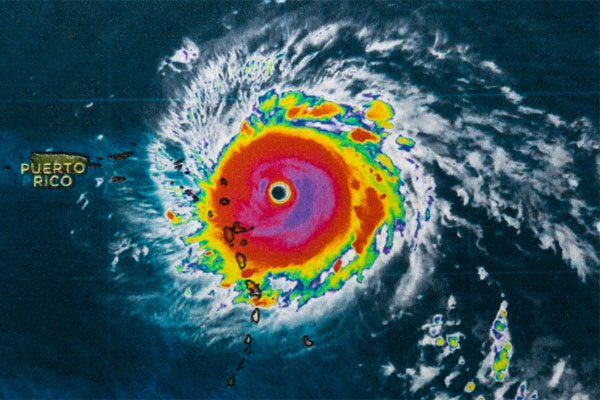 The UK government initiative will mobilise private sector support to rebuild roads and restore power supplies essential to get economies up and running again, and better withstand future natural disasters.

A team of top business leaders, either CEOs or chairmen with experience in the Caribbean, will sit on the task force.

International development secretary Priti Patel will announce the task force at a meeting to discuss the response to the hurricanes and how to enhance global crisis preparedness and response, hosted by the World Bank in Washington.

The task force will look at ways in which support from the private sector in industries such as construction, insurance, banking and tourism can be used to help reconstruction on the three UK overseas territories worst hit by last month’s Hurricane Irma – the  British Virgin Islands, Anguilla and Turks and Caicos.

Patel will convene a meeting in London next month to discuss how best to maximise the contribution of the private sector.

The government has already committed £62 million towards relief efforts, and has delivered or procured nearly 180 tonnes of aid for the region.

The focus of the private sector task force announced today will specifically be the long-term reconstruction on the affected islands.

Patel will say: “No small island can reasonably be expected to recover and rebuild from a catastrophic disaster that undermines their entire economy without international support.

“They need businesses to step up. The private sector is key to reviving the region’s economies and must play a central role in the reconstruction of these islands, helping them to build back better.”

Patel, who visited British Virgin Islands and Anguilla last month, will say the longer-term reconstruction involves “working with the affected islands to build back better and more resilient hospitals, schools and other public services like water and power on which people survive”.

She will add: “We need to reduce the future potential impact on public services and livelihoods of any future disasters. Investing in preparedness makes good financial sense: each pound saves two pounds of aid.

“The international system needs to explore new ways to prevent, prepare for and respond to crises in the future.”