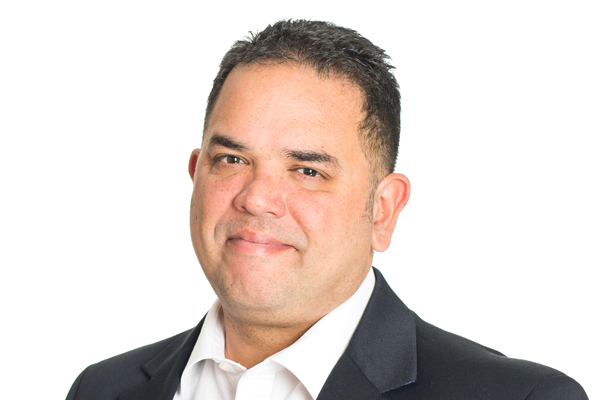 A ‘hard’ Brexit could force UK holidaymakers to manage their budgets more tightly and switch to better value destinations next year, according to Tui UK boss Nick Longman.

Speaking at World Travel Market’s panel debate on what to expect in 2018, Longman was confident consumers would continue to take their main holiday next year despite any further slowdown in the UK economy as a result of Brexit.

But he admitted holidaymakers could trade down, switch destination or go on fewer breaks overall in order to keep within their set holiday budget.

He said: “People will still go on their core holiday but if they went on a holiday worth £5,000 last year and it costs £5,500 this year, they might stick to their £5,000 budget and work out what they can do for that. They will work out how to stick within their budgets.”

He added: “From my perspective it’s more about supply in the market as opposed to consumer confidence. The demand is there, but the type may vary. Where the travel industry has a harder year is where there is too much capacity.”

The managing director of Tui UK, which rebranded from Thomson two weeks ago, said his key concern around Brexit was for currency exchange rates and the impact that has on holiday prices.

“I genuinely believe demand will stay robust but it’s the extent that people will travel. We plan ahead and we will launch our summer 2019 programme in April next year. If we have another year of no change in exchange rates that will give time for incomes to catch up with exchange rates. I would like to see exchange rates stabilise,” he said.

Shearings Leisure Group chief executive Richard Calvert said his teams were concerned about whether staff from the European Union would stay with the business.