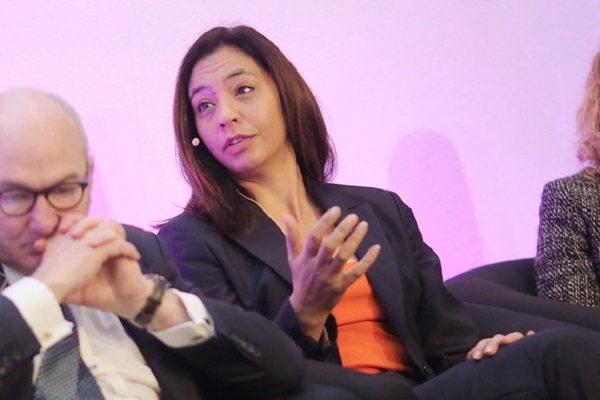 The travel sector is urging London not to push ahead with plans for a tourism tax.

The London Assembly is asking for devolved powers to levy a tax on visitors in a move that has alarmed industry chiefs.

Speaking today at London’s World Travel Market, the leading global event for the travel industry, Ufi Ibrahim, chief executive of the British Hospitality Association, described the idea as one “that gives great concern”.

Speaking at World Travel Market, she said: “The UK is already 140th out of 141 countries in terms of competitiveness and VAT is double what it is in many other countries. Whichever way you look at it, we are unable to compete.”

Ibrahim added that conversely, a tourism tax would penalise UK visitors to the capital most.

“The question is who are we taxing? Eighty-eight per cent of tourists are hard-working Brits that stay one night in London and do a trip to the theatre.”

Opponents also argue that a small tax levied on accommodation would be difficult and expensive to collect and cannot be ring fenced to fund tourism infrastructure and services under UK law.

Ibrahim said tourism businesses in the capital faced cost pressures despite the booming number of foreign visitors due to the weak pound, with business rates a particular worry.

“At the moment, we are competing with two hands tied behind our backs. At least release one hand.”

She said her “single silver bullet” would be to reduce VAT on tourism services and accommodation – currently levied at the standard 20% – to 5%, something that parliament is able to do without passing a new law.

She added that the lost taxation would be recouped “within two years” as the number of visitors increased.