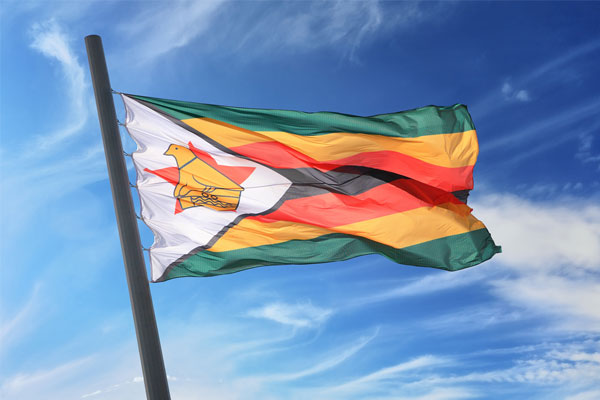 British people in Zimbabwe’s capital Harare are being urged to stay indoors after the army seized power.

Heavy gunfire and artillery was reported to having been heard in the northern suburbs of the city early today.

The African country’s military read out a statement after taking over the national broadcaster ZBC saying it was taking action to “target criminals” who are “causing social and economic suffering”.

It denied making a military takeover of government and said president Robert Mugabe was safe.

The Foreign and Commonwealth Office issued revised travel advice in the early hours of this morning in response to the military action.

“Due to the uncertain political situation in Harare, including reports of unusual military activity, we recommend British nationals currently in Harare to remain safely at home or in their accommodation until the situation becomes clearer,” the FCO said.