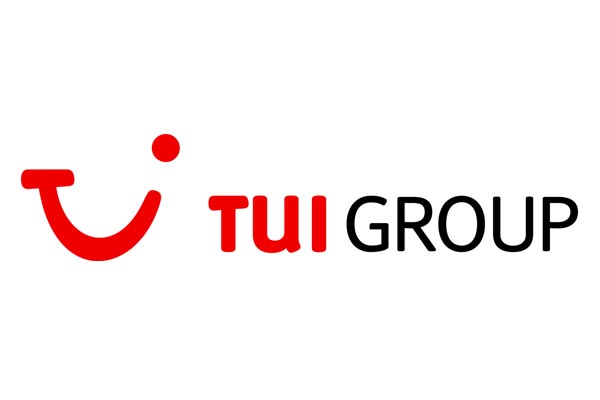 He will replace Eddie Redfern in Brussels following his retirement after more than 25 years with Europe’s largest tour operating group.

Joseph held a similar role within Virgin Atlantic for spent six years working on a variety of topics in aviation.

He will report to the head of Tui’s EU corporate office in Brussels, Dr Ralf Pastleitner.

The Brussels office is part of the activities of Tui Group’s corporate and external affairs team headed by Thomas Ellerbeck, member of the group executive committee.