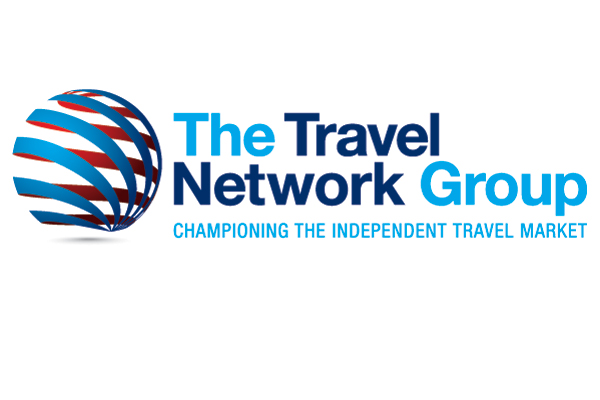 Technology that listens, records and analyses in-store interactions between agents and customers will be offered to Travel Network Group members next year.

The consortium says the technology, originally developed for call centres, has never before been used in a retail setting and will revolutionise how agents measure performance.

Sir Clive told delegates how his decision to use Prozone, which uses powerful cameras to track players’ every move, was vital to his success with England.

He told delegates “whoever wins at IT tends to win” and added: “Voice analytics, amazing. I would love to see it.”

Sir Clive admitted England players were not enthusiastic at first about Prozone being fitted to England’s home stadium at Twickenham because it meant there was no hiding place.

But he said they came to appreciate the data and insight it offered both on their performance and the opposition’s.

Gary Lewis, TTNG chief executive, said the technology was not about spying on staff but measuring agent performance by analysing conversations with clients.

“It’s about how you make your customers feel,” he said. “It’s an emotion, it’s sentiment, positive or negative. To measure that in a conversation becomes really interesting.”

The technology will take voice recordings via microphones placed in agencies and turn that into text which is then analysed.

Lewis said permissions will have to be sought from staff and customers, but he believes agents will embrace the technology to help them benchmark performance.

The technology has been trialled with one TTNG call centre and two shops.

An implementation and analytics team will be established and pricing regime decided ahead of roll out in the first quarter of 2018.