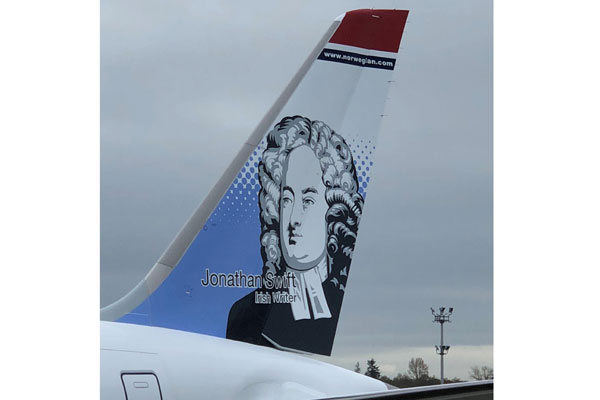 Low cost carrier Norwegian has taken delivery of its 150th aircraft from Boeing since 2008.

The latest deliveries bring the fleet up to 145 aircraft with further additions planned for 2018.

Three types make up the all-Boeing fleet – 787 Dreamliners for long-haul flights from Gatwick, 737-800s for European flights and 737 MAX-8s operating to the US from Ireland, Northern Ireland and Scotland.

Norwegian claims to run one of the world’s youngest fleet of aircraft, with an average age of 3.6 years and is “actively engaged” in reducing emissions.

“The single most important action an airline can take to reduce its environmental footprint is to invest in new aircraft, consequently reducing emissions considerably,” the airline said.