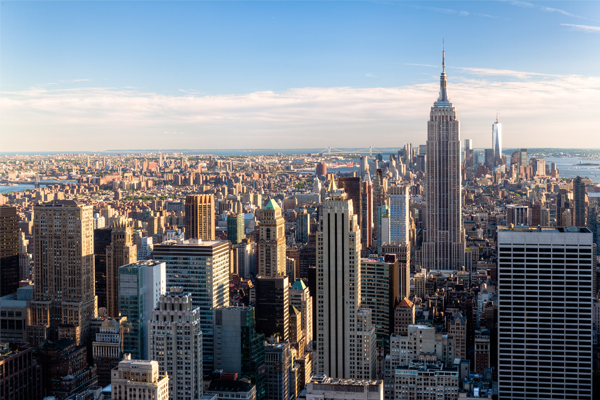 British travellers to New York City have been urged to remain vigilant after an attempted terrorist attack on Manhattan’s main bus terminal.

The alert was issued by the Foreign and Commonwealth Office in the wake of an explosion at the Port Authority Bus Terminal during the Monday morning rush hour.

Nearby subway stations were evacuated and the Port Authority Bus Terminal temporarily shut.

Three people were injured including the suspected bomber.

The FCO said in an updated travel advisory: “The suspect has been arrested. As a result of this incident you may see additional police across the city including at transport hubs.

“You should remain vigilant at all times and follow the advice of the local security authorities.”