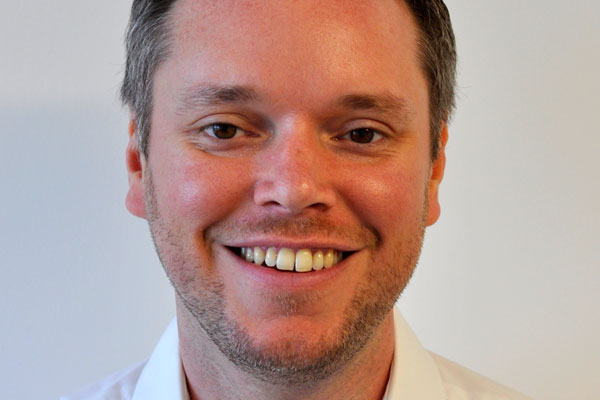 What a difference a year makes when it comes to consumer confidence and attitudes about personal finances and job security.

Consumer confidence fell sharply immediately after the EU referendum, but picked up again that autumn. By the time of the 2016 Holiday Confidence Index, confidence in the economy was at a high.

A year on, however, consumers are feeling far less positive. Perhaps the enormity of the Brexit decision has begun to sink in. When we asked the 5,000-plus consumers in our annual HCI survey whether they thought the economy would grow next year, fewer than one in five thought it would – a fall of 14 percentage points compared with pre-Brexit vote levels.

It’s not just that people are gloomy about the economy, they are also less confident about their personal finances. A significant number of respondents planning trips abroad in the coming year admitted that rising living costs might scupper their holiday plans.

It is worth bearing in mind that the survey was conducted in September before the Bank of England raised interest rates last month. The increase in mortgage payments, albeit a small one, will add to the rise in food and fuel prices, making the gap between inflation and incomes more acute. In short, many consumers will be worse off. Recent reports about increased levels of indebtedness are a further sign that people are feeling the pinch and might help to explain the negative attitudes expressed about the ability to meet financial commitments.

Nevertheless, the good news for the travel industry is that over half (54%) of the people we spoke to said they were planning a holiday abroad in the next 12 months, and 44% of these holidaymakers had already booked their first trip, with 22% also having booked a second.

We found that holidaymakers were more likely to cut the frequency of travel abroad and reduce the length of holiday than give up their travel plans altogether.

With this in mind, it looks as though 2018 will be a year when travel professionals will have an important role to play in helping to suggest ways customers can make their funds stretch further. If the trend towards shorter breaks continues, agents can point clients towards eastern European cities, which are still opening up to tourism and where the cost of living is low. Vilnius and Riga remain cheap compared with most western European cities.

For those who prefer sunshine, the likes of Lisbon and Athens are the cheapest in western Europe, according to the Post Office City Costs Barometer, and are great bases from which to visit nearby beach resorts.

Meal and drinks costs are always a big consideration on a holiday of this type because city accommodation is generally on a room-only or B&B basis. Agents can encourage customers to budget carefully and take sufficient cash with them to avoid paying transaction charges on credit and debit cards or ATM withdrawals. But if plastic is their preference, suggest using a prepaid foreign currency card to avoid those costly transaction charges.