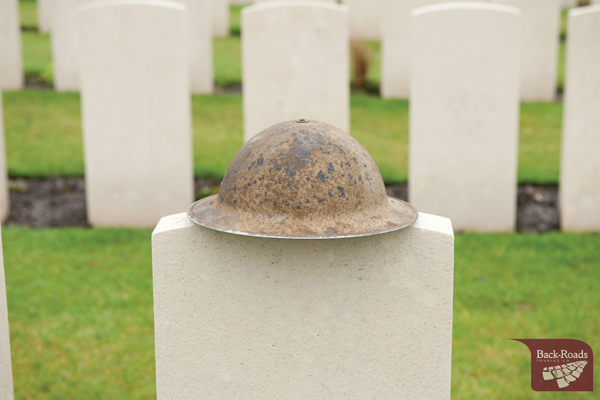 Back-Roads Touring has expanded its range of Battlefields departure dates and added a new tour for 2018, which marks the 100th anniversary of the First World War.

Its new tour, Battle of Britain, starts with a flight over Cambridge in one of the few fully-restored original Dragon Rapide aircraft. Clients also get the chance to take a seat in an authentic Spitfire aircraft and climb inside an original First  World War tank. The 9-day departure starts from £2,659pp.

The extra battlefield departure dates follow increased interest in battlefield tours in 2017. Battlefields tours with the operator start from £759pp.

Back-Roads Touring UK & Ireland sales manager Lockie Kerr said: “We know how important it is for people to learn about their history and make the pilgrimage to the European Battlefields, so we are delighted to meet this demand with additional tour offerings.”

The operator has also added a Champagne and Great War Cruise through canals in the Champagne region of France, which offers a tour of Les Invalides and a visit to Paris and allows customers to combine a number of tours that explore military history into one trip.