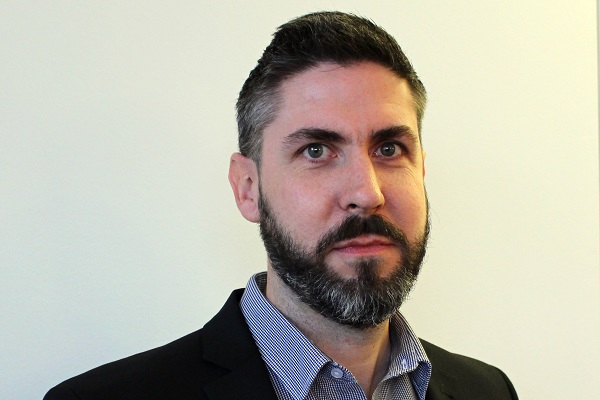 Chambers started his new role on January 5, having spent 12 years at the Monarch, which went into administration in October.

His previous roles include head of digital and marketing where he delivered an award-winning brand awareness marketing campaign and the roll-out of a new website which led to a doubling of mobile conversion rates.

Chambers said: “I’m really excited about this new challenge and I’m looking forward to working within the marketing and digital division at TUI. I’m delighted to have been given an opportunity within the travel industry that I’m passionate about.”