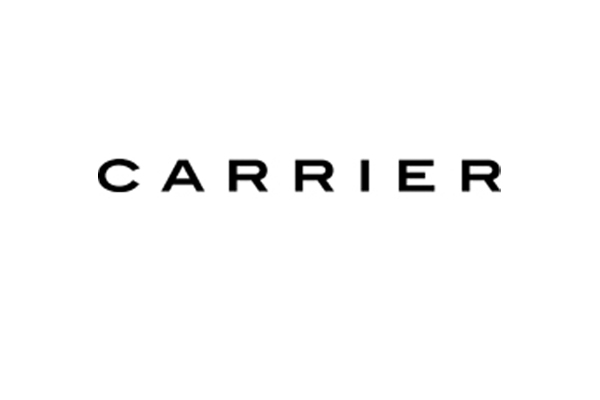 Luxury tailor-made operator is claiming a record 68% year-on-year jump in sales for the first week in January.

The rise follows the introduction of a peak sales season push through the trade carrying the message ‘We are THE ONE for you’.

Campaign booklets have been over-branded for 30 key agents to share with their client databases, along with supporting social media assets, video content and window displays.

Special experiences can also be won by agents in a bi-weekly prize draw.

The early January sales boost follows a year of change at Carrier with new managing director Mark Duguid taking the helm in April and a recent office relocation.

Duguid said: “We’re delighted to report our strongest ever start to peaks.

“In line with our new trade-focused strategy at head office, THE ONE has been our most trade-friendly marketing campaign to date and the results speak volumes.

“We’re thrilled to see such strong support from our agent partners and we will be manning the phone lines, in our trade-only head office, until 9pm Monday to Friday throughout January to cope with the demand.”