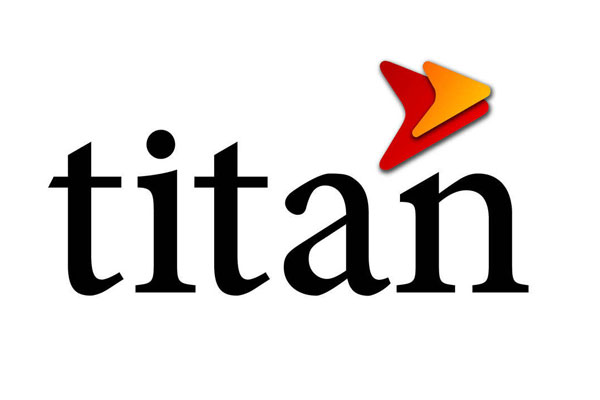 The second edition of Titan’s Worldwide 2018-19 brochure features 30 new tours and an expanded range of options for solo travellers.

Launched to mark the operator’s 40th anniversary, the new tours include two to South Africa: a 17‑day Contrasts of the Cape itinerary and a 14-day Garden Province of KwaZulu-Natal with Lesotho tour.

For 2019, there will be more departures for solo travellers to destinations such as China, Sri Lanka, Morocco and Vietnam.

Deposits for bookings this month have been reduced to £40.

In January and February, Titan is offering a £10 lifestyle voucher to agents who make a booking and email agentincentives@titantravel.co.uk within seven days. Agents will also be entered into a daily prize draw.