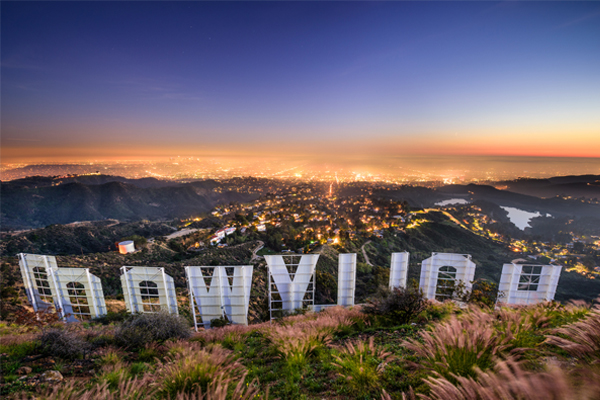 UK travellers defied a predicted 4% ‘Trump slump’ in trips to Los Angeles forecast a year ago.

Numbers from the UK ended the year 2% up at 370,000 visitors as part of an overall rise in arrivals to the US overall, according to the Los Angeles Tourism & Convention Board.

The increase was helped by an 8% boost in airline capacity from the UK to LA with the arrival of new, expanded and seasonal services from United Airlines, Norwegian, Thomas Cook Airlines, British Airways and Virgin Atlantic.

This helped contribute to a 0.9% rise in international visitors to Los Angeles to a record 7.1 million.

This outperformed both LA Tourism’s projected forecast and inbound travel to the US as a whole in 2017.

Los Angeles welcomed a total of 48.3 million visitors in 2017, setting a new tourism milestone for the seventh consecutive year.

The record figure was one million higher than the 2016 total, an increase of 2.2%, driven by an all-time high of 41.2 million domestic visitors.

“The expansion of our travel and tourism sector tells the story of a city whose moment has arrived – and we will continue pushing forward as we expand our role on the world stage, and prepare to welcome the Olympic and Paralympic Games in 2028.”