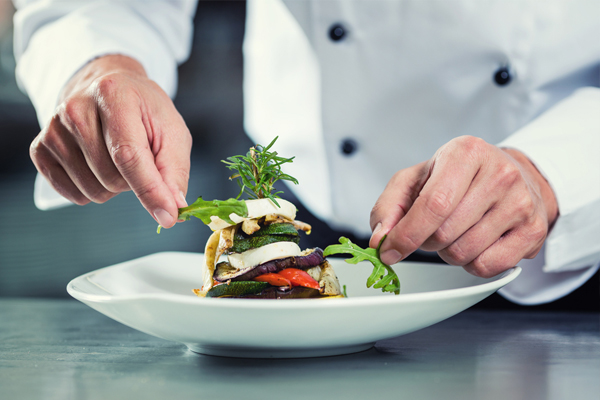 The Pacific Asia Travel Association (PATA) has launched a campaign to reduce food waste in travel and hospitality.

The association said it aims to “challenge our industry to reduce food waste to landfill”.

The campaign will seek to raise awareness of food waste in the industry and create resources for hoteliers and others to reduce the wasted food going to landfill.

Pata said the initiative “aims to impact our industry at large” but would focus on Asia and hotels in Bangkok in its Bangkok Hotels Project.

“Our aim is to curb that waste by bringing the tourism and hospitality sectors together to reduce our impact on the planet by reducing food waste to landfill.”

Hardy added: “Reducing food waste will reduce the cost for operators while benefiting the environment.”