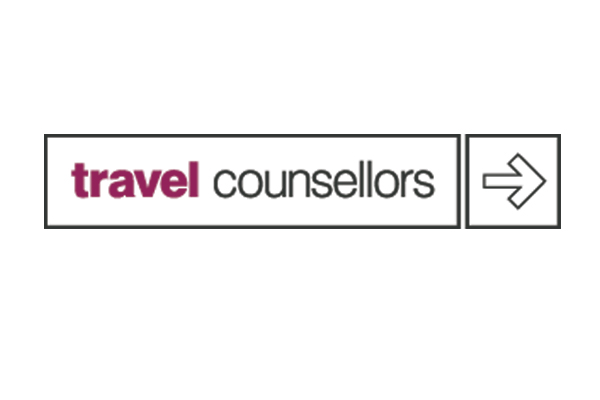 Travel Counsellors is being tipped for a possible sale worth up to £200 million.

The private equity owner of Travel Counsellors is reported by the Sunday Times to have appointed the investment bank Rothschild to sell, float or refinance the business, according to City sources.

The company was started in 1994 by David Speakman, who came up with the idea of using travel planners working from home.

Speakman sold to the buyout firm Equistone in 2014 for £100 million.

Chief executive Steve Byrne was quoted last summer as saying the company was “looking at our options” regarding the next stage of growth.

This could involve strategies including engaging another private equity fund to invest in the business or to list on the stock market.

“An IPO is a consideration,” he said.