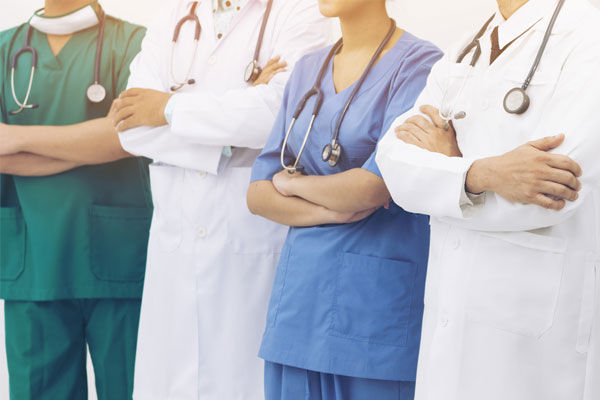 Marie Rogers of Madrid law firm Rogers & Co said: “There are fewer claims, but the claims coming through are more expensive because tour operators are spending more on them. For hoteliers, it’s a lose lose.”

Rogers and her colleague David Diez Ramos, who acts for Spanish hotel insurers, welcome UK tour operators’ determination to fight fake claims, but not the way the operators are going about it by reviewing all claims they consider fraudulent and passing on the costs to hotels.

Ramos said: “Tour operators have to behave as though they are acting with their own money. If it is just a general policy to defend claims, it is a policy to rack up costs. The UK industry is increasing the cost of claims [and] the costs should be shared.”

Rogers insisted: “There is only a chance of defending 1% of claims. But when you add lawyers’ fees you’re talking about [costs of] £30,000 per claim instead of settling for £3,000. We would like to see tour operators and hoteliers work on a joint strategy and share costs, not the operators say ‘We’re going to defend every fraudulent claim and pass on the bill to the hoteliers.’”

She added: “It is not like the hotel should be paying for these fraudulent claims. Everyone in Spain knows the Brits are scamming them.”
Ramos said: “The hotels are paying because the English system obliges them to pay.”

Alan Wardle, Abta director of public affairs, said: “These calls encourage people to unwittingly break the law. There is overwhelming public support for a cold-calling ban.”