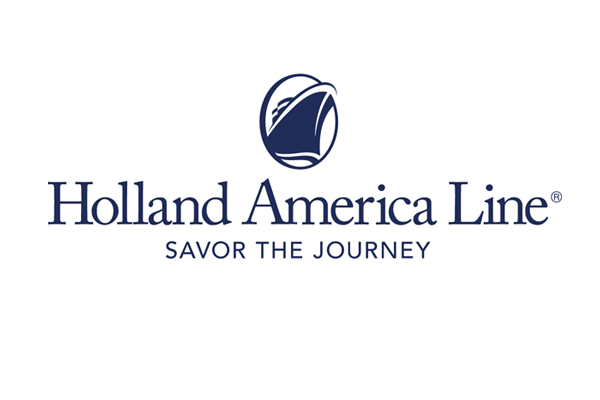 The 2,666-passenger vessel is due for delivery on December 1 and will run an inaugural winter season in the Caribbean.

The 99,500-ton sister Pinnacle class ship to Koningsdam will then be based in Amsterdam from late April 2019.

Seven and 14-eight European itineraries will cover the Norwegian fjords, the Baltic, Iceland and North Cape.

Nieuw Statendam will then transfer on a 12-day voyage from Amsterdam to Civitavecchia – the port of Rome – to run three ten-day cruises in the eastern and western Mediterranean.

The ship is then due to depart from Civitavecchia on October 27, 20189, for a 14-day cruise to Fort Lauderdale in Florida.

Nieuw Statendam is being built at Fincantieri’s Marghera shipyard in Italy.

The first cruise after the ship’s delivery departs from Civitavecchia on December 5, 2018, for a 14-day transatlantic crossing to Fort Lauderdale.

Much of the ship’s design will be similar to Koningsdam but Nieuw Statendam will have exclusive public spaces and its own style created by leading hospitality designer Adam D Tihany and designer and architect Bjørn Storbraaten, according to HAL.

The line’s first ship to be called Statendam sailed in 1898, and this will be the sixth ship in the company’s history to carry the name.

President Orlando Ashford said: “Holland America Line is known for offering incredible itineraries that deeply immerse our guests in the places we visit, and for Nieuw Statendam’s inaugural season in Europe we crafted cruises that will deliver an unforgettable experience.

“By offering nearly six months of cruising in the region, we’re able to take the ship from Iceland to Greece and everywhere in between.”