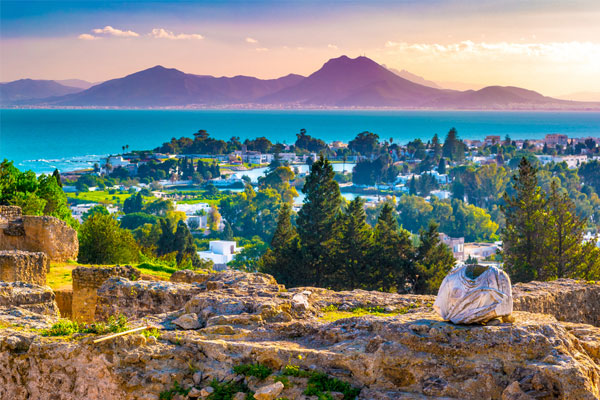 Tunisia’s tourism revival will be driven by price, say experts, as Thomas Cook became the first major UK operator to return since the 2015 Sousse massacre.

Derek Moore, chairman of the Association of Independent Tour Operators, said “there will be appetite” from UK tourists because low prices will trump security fears.

“Tunisia was always good value. History shows concerns are dissolved in a deluge of low prices. It needed someone big, such as Cook or Tui, to go back, but price is the key. Memories don’t last forever.”

Thomas Cook is offering a week’s all-inclusive in Hammamet for less than £300 in March and from £419 in June.

Alan Bowen, legal adviser to the Association of Atol Companies, said: “It is very good value; operators are virtually giving hotel rooms away. They are obviously desperate for tourists. It will sell on price this year, but it will be a slow process getting people to go back.”

Tunisia had been off the market since a gunman opened fire at the Imperial Marhaba Hotel in Sousse, killing 30 Britons. The Foreign Office (FCO) subsequently advised against travel to Tunisia, halting UK tour operator programmes.

The advisory was lifted in July 2017, after which Thomas Cook and some smaller operators announced plans to return.

Cook’s three flights a week to Enfidha, from Manchester, Gatwick and Birmingham, started on Tuesday. The operator said prices were not discounted and about 15,000 bookings had been made.

Chief executive Peter Fankhauser said: “We took our time to carefully consider going back with three flights a week. They are very well booked and in the summer we are ramping it up to six flights a week.”

Tui put a small Tunisia programme on sale in January. Four flights a week, from Bristol, Manchester, Birmingham and Gatwick to Enfidha, begin in May.

Chief executive Fritz Joussen said: “We opened the destination because demand was there [but] we are not on a mission.”

Holiday comparison website TravelSupermarket has seen a 55% rise in searches for holidays to Tunisia in the last week, following coverage of Cook’s return.

The FCO’s website, despite dropping its advisory against all but essential travel, still warns against a “heightened risk of terrorism against aviation” and that its state of emergency was extended for a month on February 10. Bowen said the advice was still “incredibly worrying”.