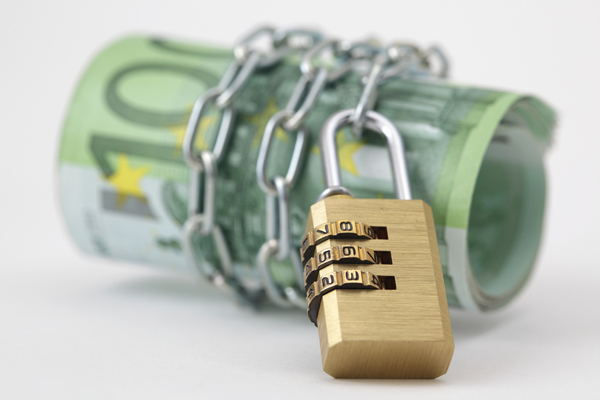 As many as 85% of Irish consumers are financially unprotected when they travel, new research reveals.

The Irish Travel Agents Association is highlighting the figure as part of a new campaign calling for better cover for travellers from Ireland.

The association represents more than 140 travel agencies who are licensed by Ireland’s Commission for Aviation Regulation and offer financial protection for their customers.

But the Itaa wants to see for all other Irish travel providers being bonded following a record number of airline failures in 2017.

The Itaa has repeatedly called on the Dublin government to review legislation around bonding among travel providers in Ireland.

Following the collapse of Lowcostholidays in 2016, almost 4,200 Irish customers made claims to the Commission for Aviation Regulation amounting to €3.8 million.

These claims depleted the Travellers’ Protection Fund, which is made up of contributions from tour operators and administered by the commission, by 75% as Lowcostholidays’ bonding level was underprovided.

Itaa chief executive, Pat Dawson, said “As airlines are among the largest travel providers in the EU, we believe it is necessary that they, along will all other travel providers, be bonded in order to protect consumers.

“As it stands, 85% of travelling public remain unprotected by outdated bonding legislation.

“We have contacted the minister for transport, tourism and sport many times about this issue as it will be the Irish taxpayer who will have to pay if there was to be another travel provider collapse in Ireland.

“We are now working closely with the European Travel Agent’s and Tour Operators’ Association (ECTAA) to try and reform the legislation at EU level.”