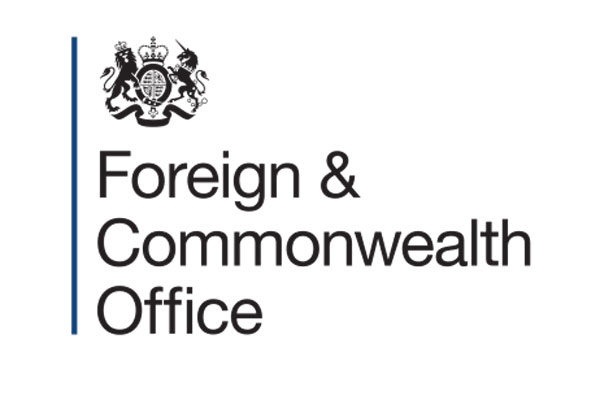 Ireland has been included in a list of countries where there is believed to be a heightened terrorist threat to British travellers, according to the UK government.

Identical revised travel advice was also issued yesterday by the Foreign and Commonwealth Office for Iceland and the Baltic states of Latvia, Lithuania and Estonia.

No further information was provided as to why these countries had been pinpointed other than to say the updated advice reflected an increased threat from terrorism.

In each case, the updated travel advice said that attacks “can’t be ruled out”.

The FCO said: “You should be aware of the global risk of indiscriminate terrorist attacks, which could be in public places, including those frequented by expatriates and foreign travellers.

There is a heightened threat of terrorist attack globally against UK interests and British nationals, from groups or individuals motivated by the conflict in Iraq and Syria.

“You should be vigilant at this time.”