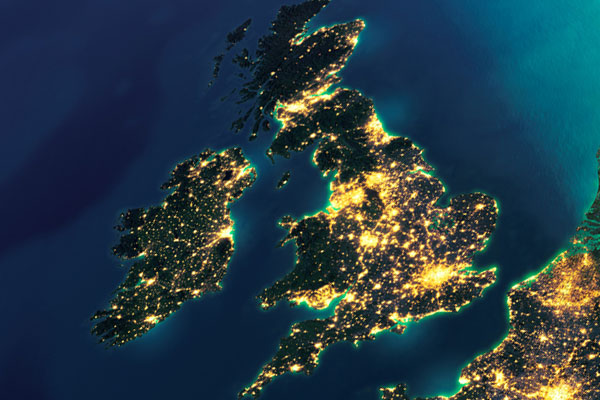 A boost to inbound holidays to the UK from the weak pound is starting to fizzle out with weaker growth projected for 2018.

This is due to the impact of the weak pound on inbound leisure tourism wearing-off, combined with a slowdown in economic growth caused by Brexit uncertainty and a spike in new hotel rooms, according to the report.

While the outlook for London remains positive, growth is expected at a much slower pace, especially as compared to the strong performance of the first half of 2017.

PwC forecasts occupancy growth of 0.4% this year and 0.3% next year as weak demand continues and increased room supply weighs down growth.

This comes against a backdrop of a potential 9,000 new rooms opening in the capital this year, well ahead of the 8,000 that opened in the Olympic year of 2012.

Other cities with large pipelines of hotel rooms for 2018 include Manchester, Belfast, Glasgow and Edinburgh.

PwC head of hospitality and leisure research Liz Hall said: “Since the start of this year we have seen London’s challenging period of hotel trading experienced in much of the second half of 2017 continue, dampening growth forecasts.

“The boost to inbound holidays from the weak pound has started to fizzle out and ongoing uncertainty around Brexit and the fragile economy is a recipe for some tough year-on-year comparisons for the next few months.

“This year, one of the main challenges to growth is demand. With more rooms potentially set to open in London than the Olympic year, that will mean a lot of rooms to fill.

“Hotels will be looking to events such as the Royal Wedding in May to provide an uplift while other events like the Farnborough International Air Show and additional unique sporting events will do the same for the regions.“