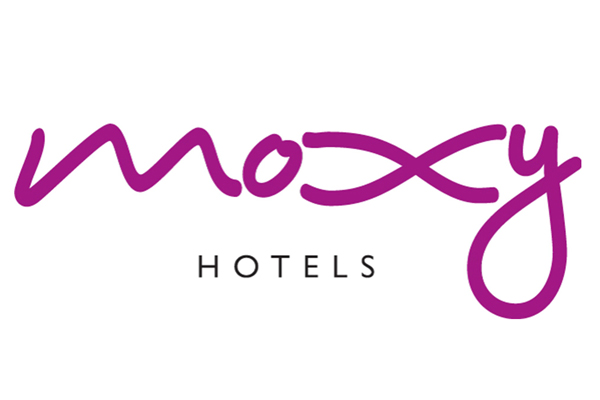 Marriott International’s ‘experiential’ brand Moxy Hotels plans to expand into more than 40 new destinations across Europe in the next three years.

More than 50 signed hotels in Moxy’s pipeline are expected to open in Europe between now and the end of 2020.

Growth in the UK and Germany is planned in addition to entry into France, Portugal and The Netherlands.

Five Moxy hotels are earmarked for the UK by the end of 2018 in cities including Edinburgh, Glasgow, York, and Southampton.

The Moxy brand made its debut in Europe in 2014 with the opening of Moxy Milan.

The brand has since grown to include 20 hotels in Europe, North America and Asia Pacific, with more than 90 properties in its development pipeline globally.

Moxy is largely franchised, which drives rapid growth of the brand.

John Licence, Marriott International premium and select brand vice president for Europe, said: “Moxy was developed to respond to the changing needs of the next generation of travellers and it is this tailored experience that has made it so appealing to both guests and developers alike.

“Moxy Hotels allow our guests to not take themselves too seriously, providing them with personalised experiences in a well-designed space that is surprisingly affordable, with the latest technology and plenty of social spaces that blend work and play.

“Giving guests all the fun, comfort and style without the hefty price tags has helped to set the brand up for success in Europe and beyond.”

“Moxy’s flexible design makes it a smart choice for owners, as it easily adapts to a range of development projects, including the transformation of unconventional spaces – a spice warehouse, historical office building or vodka factory, for example – into a stylish, disruptive hotel experience.”