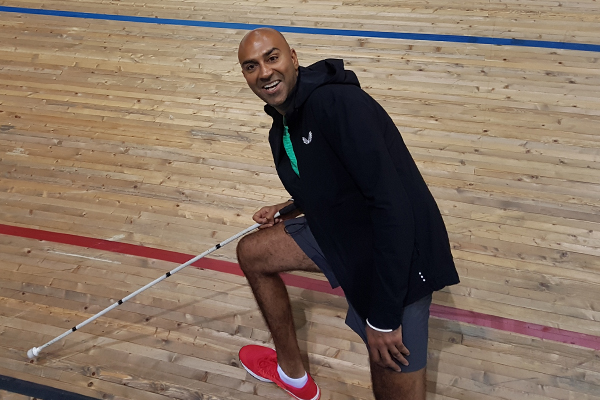 Traveleyes founder Amar Latif is to speak at the Broadway Travel Group’s 70th anniversary conference, to be held in Dubrovnik.

The group has just revealed its conference will be at the five-star Sheraton Riviera Hotel in Dubrovnik, Croatia, from October 14 to 17 this year.

Latif, who has been blind since the age of 18, set up the world’s first commercial tour operator to offer independent group travel for blind, visually impaired and sighted travellers in 2004. He is currently presenting a new series of Channel 4’s How to Get Fit Fast following a successful pilot last year.

Broadway said the conference would be a particularly special event this year because it marks 70 years since the group started. It will be the tenth year that the group has held an overseas conference.

Last year the group held its conference in Rhodes and announced investment in a rebrand, technology, a new crisis team and enhanced focus on the customer to build on its successes.