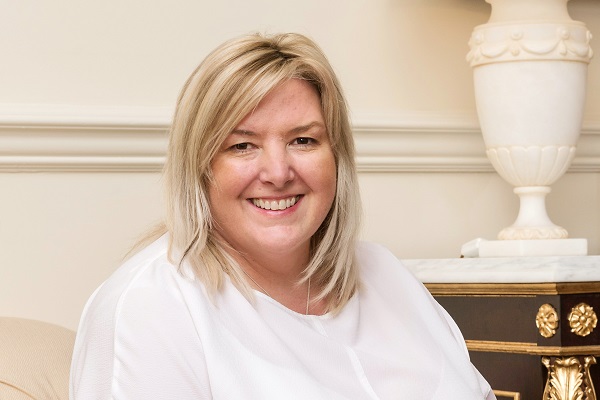 Barrhead Travel has urged Thomas Cook agents affected by potential redundancies to apply for sales and homeworking roles across the UK.

The move follows Thomas Cook’s announcement this week that it plans to close 27 shops, putting 210 jobs at risk of redundancy.

Thomas Cook has announced a series of store closures in recent years as it reduces its high street network, which would stand at just over 600 if closures go ahead.

Barrhead has more than 70 retail locations in the UK. Most are in Scotland but it has opened shops in Newcastle, Leicester, Barrow and Belfast.

Sales jobs are available across Barrhead’s network, including in its recently-announced Southampton and Fort Kinnaird stores, both of which are due to open in late summer.

The agency chain recruited more than 200 people to its workforce of 1,000 last year.

She said: “We would be delighted to speak to any Thomas Cook staff who might be affected by the announcement on store closures yesterday.

“Barrhead Travel is committed to an active expansion of its store network. We find customers enjoy the peace of mind they get when they speak face-to-face with our knowledgeable sales staff, often discussing aspects of holidays they have researched on the web.