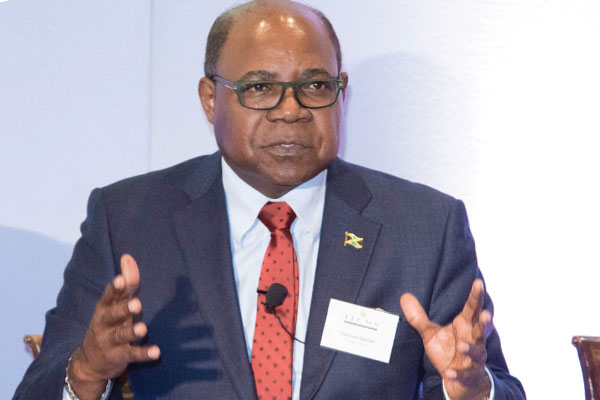 The award was given before an audience of international travel and tourism leaders from around the world at the ITB trade show in Berlin.

Bartlett was recent recipient of the 2017 tourism minister of the Caribbean award from Caribbean Journal.

PATWA is a professional organisation of travel writers, which was founded in 1998 and works with both the public and private sectors to support sustainable growth and improve the quality of travel and tourism.