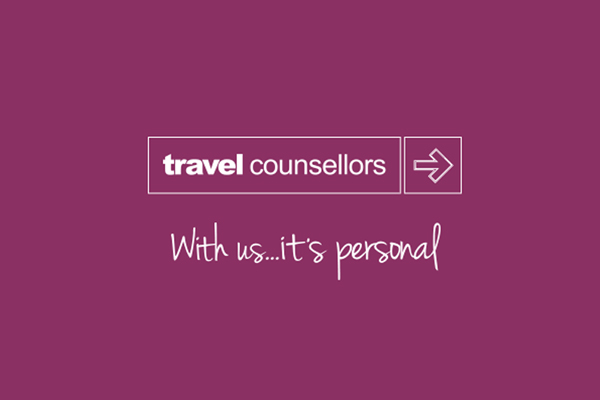 Travel Counsellors plans to recruit at least another 200 agents this year after Thomas Cook announced plans to close 27 shops, putting 210 jobs at risk of redundancy.

The company appealed to agents losing their jobs at Thomas Cook to get in touch, and is running mini conferences next month across the UK to those looking to find out more about operating their own travel franchise as part of the global company.

Sitting alongside the Travel Counsellors’ annual conference, which will be held in Glasgow later this year, the roadshow will visit York, Belfast, Bristol, Birmingham, London and Manchester.

The number of franchisees at Travel Counsellors has doubled in the last three years, with more than 300 people setting up their own businesses with the company in 2017.

As a result, the company now has more than 1,800 self-employed agents working from home, with plans to surpass the 2,000 mark later this year.

The firm has added 513 franchisees in the UK in the last three years, with the number of new joiners rising year on year.

And those that are joining are achieving recording earnings, with more top performing ‘Gold’ Travel Counsellors than ever before.

A total of 340 Travel Counsellor business owners celebrated their best ever sales month in January.

UK managing director Kirsten Hughes said: “A key focus of our business is attracting the very best travel professionals to take control of their own destinies and run their own successful business as part of the Travel Counsellors community.

“To see numbers double in the last three years is outstanding, and proof that there is a future for the caring travel consultant who puts customer service at the heart of what they do, and has the tools, technology and support to provide this.”

He added: “We appeal to those who may be facing an uncertain future to get in touch and learn more about what life is like as a Travel Counsellor, and welcome them at our annual mini conferences to get a real insight into this.

“The last thing we want to see is travel professionals leave an industry they love, and we are keen to discuss these options with them and also for them to speak to other agents from the high street who have made the move and are reaping the rewards.”

Cambridge-based Michelle Wilson, who joined the company two years ago after working in a high street branch, said: “I moved after 27 years and haven’t regretted it for a single day.

“You work hard but get the rewards in return, and have the benefit of a great support team behind you. I’m earning more and the best thing is I get to spend more time with my family – the shopping trips with my daughter are her personal highlight.

“It’s such a shame to hear about the latest news from Thomas Cook and I would urge anyone who is affected to explore their options and come along to an event to find out more.”

Outside the UK, the Netherlands has been the most successful market for the recruitment of Travel Counsellors, with nearly 100 joining since 2015. Behind this Australia (88) and South Africa (65) have seen similar levels of success, while there have been rises across other international locations in Dubai, Ireland and Belgium.