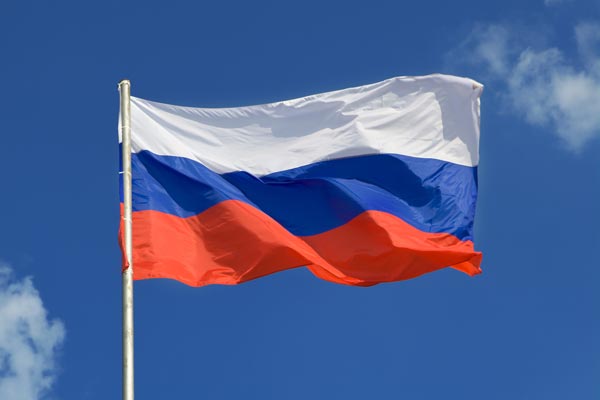 The foreign office is warning UK travellers to be aware of “anti-British sentiment” in Russia as the diplomatic row over the attempted murder of ex spy in Salisbury escalates.

Sergei Skripal and his daughter Yulia remain in a critical condition alongside policeman Nick Bailey after they were exposed to a nerve agent.

Russia last night failed to meet the deadline set by prime minister Theresa May to explain its role in the attack and the country’s embassy described the UK response as “unacceptable, unjustified and short-sighted”.

In response, the UK has expelled 23 Russian diplomats and said the royal family would not attend the World Cup, which is due to take place in Russia this summer.

The Foreign Office today updated its travel advice for Russia, saying: “Due to heightened political tensions between the UK and Russia, you should be aware of the possibility of anti-British sentiment or harassment at this time; you’re advised to remain vigilant, avoid any protests or demonstrations and avoid commenting publicly on political developments; while the British Embassy in Moscow is not aware of any increased difficulties for British people travelling in Russia at this time, you should follow the security and political situation closely and keep up to date with this travel advice.”