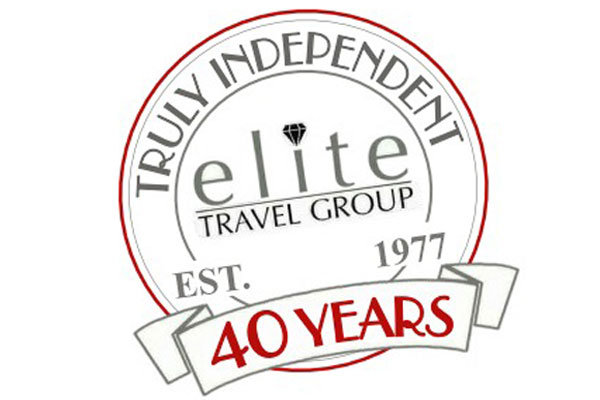 Elite Travel Group is to hold its 2018 conference in Granada in Spain with a ‘Life after 40’ theme.

The conference is being held at the four-star Hotel Abades Nevada Palace, from September 28 to September 30.

The ‘Life after 40’ theme follows last year’s special 40th anniversary event, which attracted 150 delegates compared with the usual number of around 100 to 130.

Chief executive Neil Basnett is hoping to attract around 120 delegates this year, with an even mix of suppliers and consortium members.

Speakers have yet to be announced.