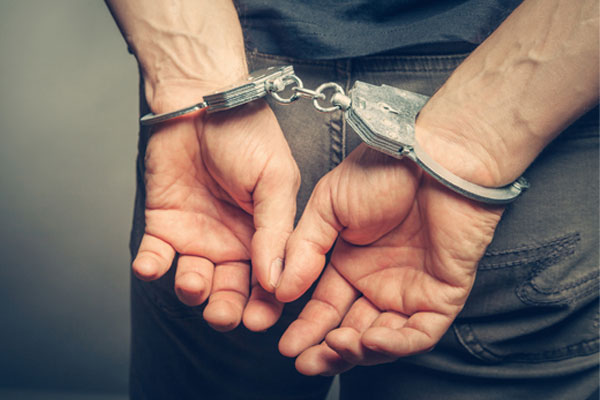 A cruise ship passenger has been jailed for using a Caribbean holiday as cover to bring cocaine worth more than £200,000 into the UK.

Kevin Enright, 55, was arrested as he disembarked a ship at Southampton Docks on October 31.

Almost three kilos of cocaine was found in his suitcases when he was stopped by Border Force officers.

Enright was sentenced to nine years and six months in prison for importing a class A drug, following a trial at Southampton Crown Court, the BBC reported.

National Crime Agency investigators said Enright, from Dunstable, Bedfordshire, claimed the cruise on P&O Cruises ship Arcadia had been paid for following a win on the horses, and that he had innocently purchased the suitcases.

When officers searched his luggage, they found traces of drugs within a false lining of two suitcases, one of which had been inside the other.

The NCA was able to prove he had collected the cases in St Lucia, and that he had been in contact with others suspected of involvement in the importation.

Enright, who was found guilty of importing class A drugs, had a previous conviction for drug dealing for which he was sentenced to four years in prison in 2005.

NCA senior officer Bob Holness said: “Our investigation involved liaison with law enforcement partners in the Caribbean, and through that, we were able to prove that Enright’s story was made up.

“It became clear that he had contacts with others involved in drug trafficking on both sides of the Atlantic.”