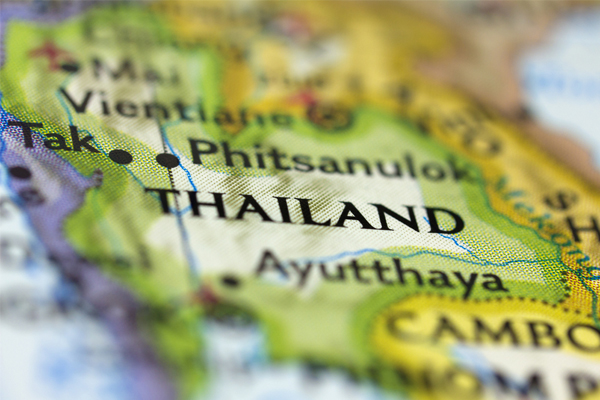 A French man faces charges of raping of a British tourist on the popular island of Koh Tao in Thailand.

Yohan Michael Tunka Buaga, aged 26, was arrested after the 18-year-old Briton told officers she was drugged and raped on April 4.

He was charged with rape on Monday and is being held on the nearby island of Koh Samui.

Police lieutenant colonel Piyapong Boonkaew said: “The suspect has admitted to having sexual intercourse with the victim, but he said that it was consensual and not rape.

“We are now investigating the case and waiting for forensic examination.”

The incident is the latest on Koh Tao where British backpackers Hannah Witheridge and David Miller were killed in 2014.