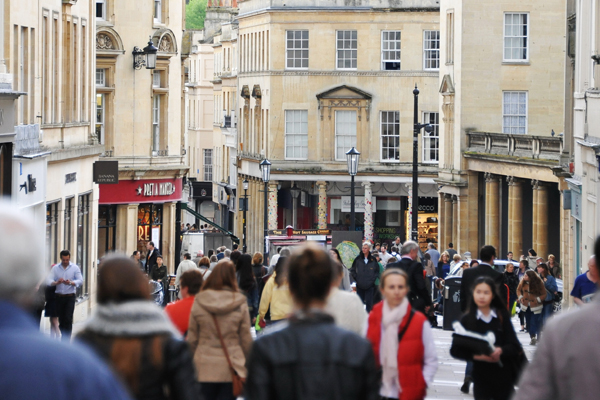 More than 350 travel agencies closed their doors in 2017, according to new research on the state of Britain’s high streets.

Travel agencies saw the biggest loss in units, ahead of banks and estate agencies.

The research looked at 500 town centres and found 4,083 new openings and 5,855 closures in all industries in 2017 – showing the lowest number of openings since 2010 and that 1,772 fewer shops are operating on Britain’s high streets.

But the industry has seen a flurry of new openings announced in recent weeks, with openings for Hays Travel, Savvi Travel, Tailor Made Travel among new agents with the likes of Dawson & Sanderson and Lincolnshire Co-op relocating to bigger premises.

According to The Local Data Company, clothing and shoe shops closed at the fastest rate and the number of beauty salons, coffee shops, ice-cream parlours and bookshops increased.

Banks and estate agencies were also reducing their high street presence due to a shift online, it said.

Lisa Hooker at PwC, which commissioned the research, said 2017 had been a “tough for the British retail industry, especially the second half of the year”.

But she added: “It’s important to remember the British High Street still plays a vital role in society and there are elements of growth amongst the headline numbers of decline.

“For example, almost 400 new clothes shops opened last year, even though over 700 closed. And, while four pubs a week closed, at the same time three a week opened.”

The Local Data Company said the failure of wage growth to keep pace with inflation had forced many shoppers to reconsider their spending habits.

Scotland suffered a net loss of 148 shops, while Wales ended the year with 53 fewer shops. No region of the country saw a net gain.

The analysts said 2018 was a year of opportunity for new entrants to take advantage of vacant space on the high street.

Senior relationship manager Lucy Stainton said: “Businesses with a relevant proposition and a strong understanding of their customer can absolutely still thrive in the right locations.

“Equally, more established brands who continue to tweak their offer and innovate on the way through will no doubt see positive results and retain their valued place on our High Streets.”