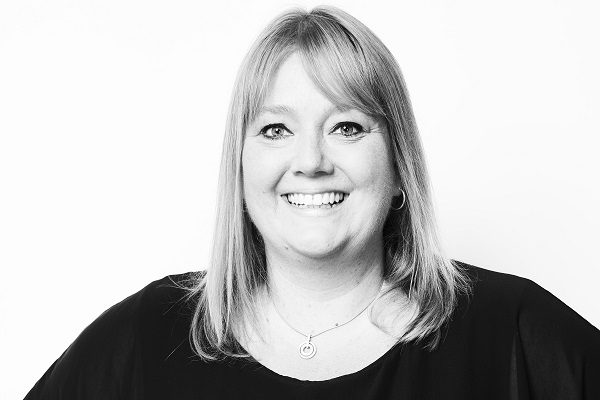 Tui has appointed a new retail director for the UK & Ireland.

Belinda Vazquez will move up from her current role as director of Ireland and ancillaries to head up the company’s retail division and team across its 600 stores.

She replaces Mark Bather who has left the company for personal reasons.

Reporting into director of cruise and distribution Helen Caron, she will also take responsibility for the travel giant’s commercial relations and retail business support functions from May 1.

Vazquez will work closely with head of retail Ste Bracegirdle and retain responsibility for Ireland and ancillaries until a successor is appointed.

Helen Caron said: “This is such a key leadership role and I’m confident that Belinda is the perfect choice, given her wealth of experience in varied areas over her 20 years in the business, most recently as director of Ireland since January 2017.”