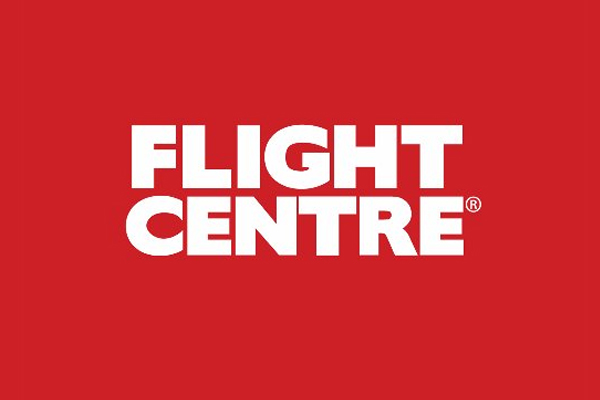 Flight Centre raised at least £66,000 after the first in a series of four schools’ triathlon events.

More than 700 children participated in the event at Royal Russell School, Croydon, on Sunday to raise funds for young people’s charity Restless Development.

The series of four events aim to encourage youngsters aged 7-13 to participate in triathlons in a safe and non-competitive environment while raising money for charity.

Further events are due to take place at Bradfield College, Berkshire, Cranleigh School, Surrey and Marlborough College, Wiltshire next month with participants aiming to raise a total of £300,000.

Around 50 prep schools from local areas will take part and put together teams to run, swim and cycle at the triathlon events.

As well as sponsoring this year’s events, Flight Centre is offering participants the chance to win a nine-night family holiday to California for a family of four.

Everyone who takes part will be entered into a draw and the winner will be announced at the final triathlon, at Marlborough College on May 20.

Flight Centre Europe and South Africa managing director, Chris Galanty, said: “It’s a privilege to be the lead sponsor of an event that encourages young people to both get active and think about the needs of others.