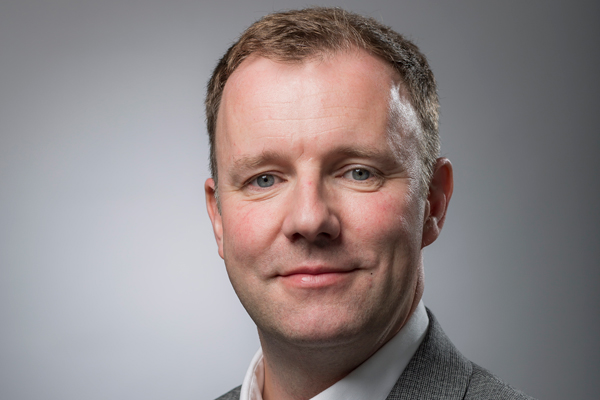 A series of ‘sail and safari’ options from Cape Town are being offered as Azamara Club Cruises makes its debut in South Africa in 2020.

Fly-cruise and cruise and stay options will be featured in January and February and at the end of 2020 with a total of six departures in addition to re-positioning sailings.

The destination-focused premium line is offering ten and 11-night voyages with pre and post-cruise land stays.

Cape Town will also be the departure point for an extended 109-night sailing to London departing in February 2020.

The addition of a third identical ship to the Azamara fleet this year gives the boutique luxury brand more flexibility to expand its global coverage.

Among the highlights in the line’s programme for 2020 released on Tuesday is a new trans-Pacific itinerary from Los Angeles to Tahiti via Hawaii to Auckland. Departing on January 5, the first leg is 18 nights in duration to French Polynesia followed by a further 15 nights to New Zealand.

The vessel makes its debut this summer with an August 1 departure from the UK port before being named in Southampton on August 28.

Azamara Pursuit, currently being refitted in Belfast, will operate five sailings in May and June 2020 from the south coast port including a three-night taster cruise to the Channel Islands and St Malo. Other itineraries include the North Cape, Iceland and Norway and round Britain and Ireland.

All three ships in the fleet will meet together in the Slovenian port city of Koper on October 8, 2020 for a special celebration before sailing in tandem to Venice.

Passengers also have the option of sailing on the different ships on three consecutive cruises from Athens to Barcelona, Barcelona to Southampton and Southampton to Copenhagen between May and June 2020.