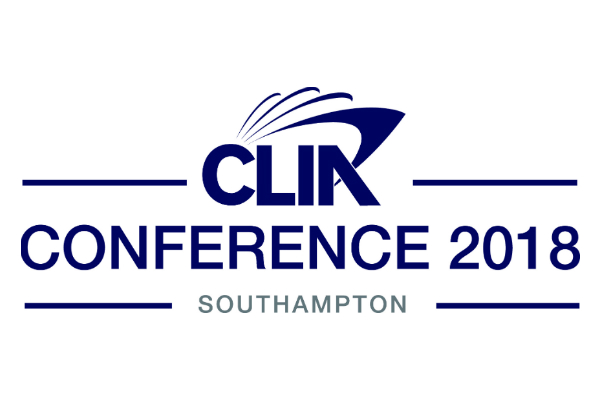 The industry body announced the news at its annual cruise conference in Southampton ahead of the podcast and vodcast’s release next month.

Lisa Lutoff-Perlo, president and chief executive of Celebrity Cruises and the Mayor of Dubrovnik will both feature on the first episode, which will be available to download on Clia’s Cruise Expert’s site at the end of next month.

Weekly vodcasts will also be launched on Cruise Experts in June, offering a 60-second round-up of the week’s cruise news.

Andy Harmer, Clia UK & Ireland director, said the results of a recent agent survey has prompted the move to introduce the vodcast and podcast.

He said: “In the last agent survey, 89% of respondents valued our role in terms of providing an industry level commentary, analysis and opinion on key industry issues.

“At Clia we are continually investing in, and exploring, new and innovative ways of communicating with our agents.”

This year, agents will also have the chance to work towards becoming a river cruise ambassador for the first time when it launches in the coming months.

Harmer added that Clia was “delighted” to be offering the chance to agents to specialise in the dynamic river cruise sector for the first time.