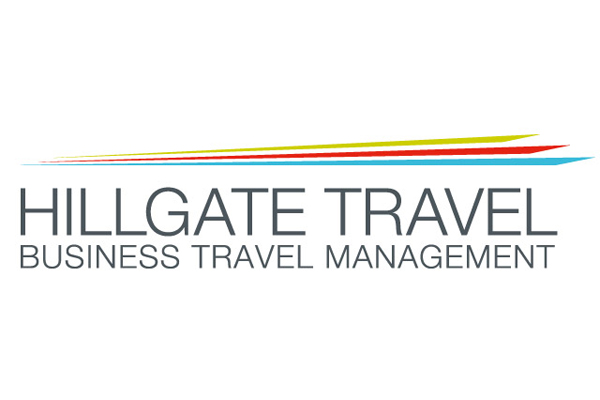 Reed & Mackay’s acquisition of Hillgate for an undisclosed sum was announced on Tuesday.

The combined business will handle more than one million corporate travel transactions a year in the UK alone, with a UK staff of about 600 and UK turnover approaching £500 million.

Hillgate Travel is an Advantage Travel Partnership member and has been headed by chief executive Anthony Rissbrook since September 2011.

Reed & Mackay has expanded globally since its acquisition by private equity firm Inflexion in a deal which valued the business at £170 million in August 2016.

In between these acquisitions, the company announced the creation of a global partnership with TMCs across Europe, in India and the Americas.

Reed & Mackay recently opened an office in Singapore to add to offices in the US and Dubai.

Stratford said: “There is a passion for service at the heart of both businesses that makes this a very natural fit. Together we will be even stronger.”

Rissbrook said: “Both Hillgate and Reed & Mackay have invested heavily in our client-facing technology.

“We are excited about the opportunity to bring together the best features from both platforms, accelerating our delivery of industry-leading technology to clients.”

Jeremy Bull, Hillgate chairman, added: “The investment that Reed & Mackay has made in their wholly owned presence across the globe and in their international partnership will bring great benefit to our client base.”

Reed & Mackay has enjoyed private equity backing since 2005 when Livingbridge took a stake and was joined by ECI Partners in 2011.

Privately-owned Hillgate Travel was advised on the deal by GCA Altium.