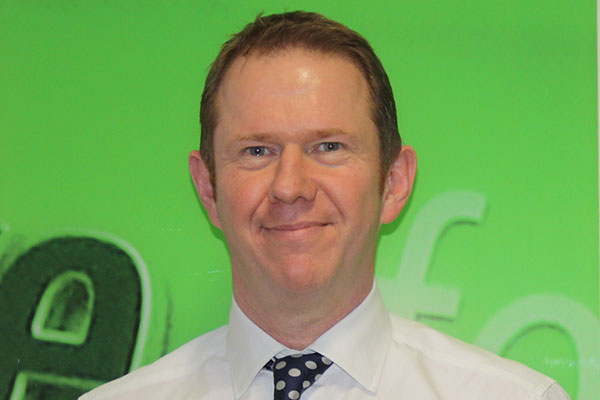 Phil Ponsonby is to take over as group chief executive of Midcounties Co-operative following the retirement of Ben Reid at the end of July.

Reid has spent more than 40 years in the co-operative movement and has led the growth of Midcounties into the UK’s largest independent co-operative, with 670,000 members.

Ponsonby is currently Midcounties’ trading chief executive of and joined in 2015 from Southern Co-operative.

Midcounties president Helen Wiseman said: “During his career in the co-operative movement, including almost 30 years as a chief executive, Ben has served West Midlands Co-operative Society and, over the last 12 years, Midcounties, with distinction.

“The society has grown considerably under his leadership, expanding its reach while upholding co-operative values. The board would like to thank Ben for his considerable contribution.

“We are delighted that Phil has agreed to take on the group chief executive role.

“Since joining Midcounties he has demonstrated a real instinct for our businesses and a deep commitment to the co-operative model – attributes that will serve the society well as we look to build for the future.”