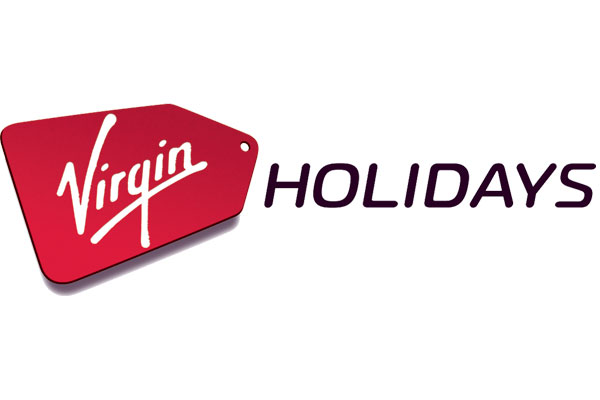 Virgin Holidays is hoping to relocate 30 full and part-time travel agent jobs which are at risk as a result of planned closures by House of Fraser nationwide.

The agency confirmed six concessions inside House of Fraser will be forced to shut if a plan to close 32 of the 59 department stores goes ahead early next year.

Virgin said it hoped it would be able to transfer staff to its Next concessions or other stores.

A spokeswoman said: “We’re speaking with our staff in stores affected and are confident we will be able to offer alternative locations for our people in the event of store closures.”

The House of Fraser closures, which follow a number of high street failures in recent months, came as Virgin confirmed it would have 17 Next concessions by the end of September. It originally announced plans for 20 by July.

The first two Next concessions have just opened, in Shoreham-by-Sea and Crawley. A further 15 ‘shop-in-shops’ will open across England, Scotland and Northern Ireland. A concession opens at Next in Northampton this Friday.

They feature a green ‘living’ wall and a champagne bar, and some will have technology allowing customers to view trips. Design firm YourStudio is creating the concessions, extending a long-standing partnership with Virgin.

Head of retail Dan Buckingham said: “We’re continually looking to diversify and expand our retail network – and Next is an obvious partner.”