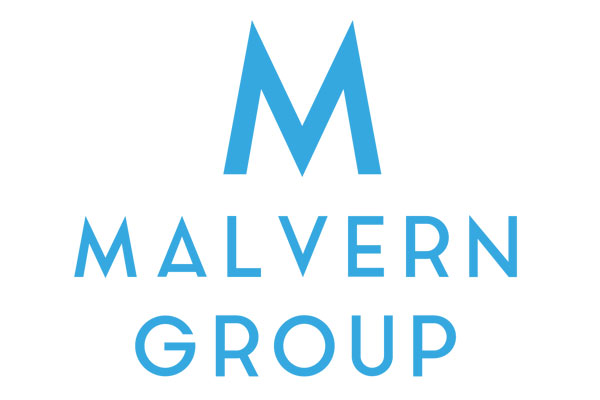 A “number of roles” are at risk of redundancy as a result of a planned restructure by Super Break owners The Malvern Group.

The company, which acquired Super Break and sister company Laterooms.com in 2016, has announced a new operational structure focusing on four key areas in the business out of its offices in York and Manchester.

These are: client services; operations; IT and finance; and central services.

The Malvern Group executive chairman Hugo Kimber confirmed: “This strategic change will see a number of roles placed into consultation with potential risk of redundancy. This process completes in July and at this time our focus is on supporting our colleagues through this transition period.”

It is understood that some new roles are expected to be created as a result of the restructure process.

The company stressed the running of its Super Break and LateRooms.com brands and the importance of the trade to the businesses would not affected by the changes.