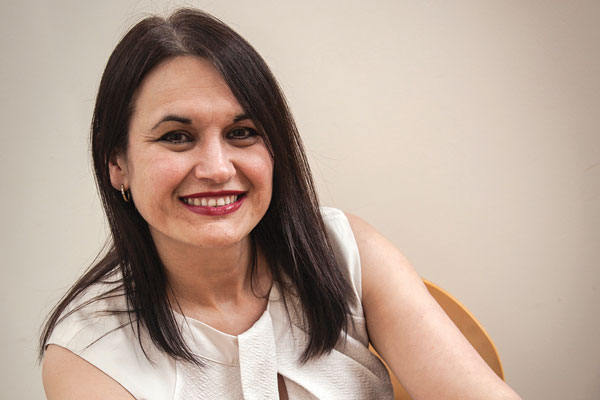 The Midcounties Co-operative is to revive the Co-op brand in Ilkeston as it reveals plans to open five travel agencies by the end of this year.

Midcounties chief operating officer Rad Sofronijevic said the society was looking to fill gaps in its high street portfolio and is prioritising former Co‑op strongholds for its retail expansion.

The Ilkeston branch will open in premises formerly occupied by Nationwide Building Society in late August.

The new store will be followed by branch openings in Arnold, Nottinghamshire, in September and Burton upon Trent, Staffordshire. In Burton upon Trent, Midcounties will open in a store recently closed by Thomas Cook as part of its decision to phase out the Co-op brand.

Midcounties plans to open two further branches before the end of the year, with locations still under consideration. The planned new stores would increase the agency consortium’s shop portfolio to 60.

Sofronijevic said: “Our strategy is about filling gaps where we trade and looking at opportunities presented through Thomas Cook’s rationalisation and depending on leases. It’s important to find the right locations where Co-op Travel has been a strong brand.

“Ilkeston has the potential to be one of our most successful stores.

“In years gone by, Ilkeston has always been a very strong Co-op town. There is now only a Thomas Cook and Tui in Ilkeston – we can bring a greater choice of suppliers to the town.”

Former Ilkeston Co-op Travel staff are likely to be among the six staff at the store, she added.