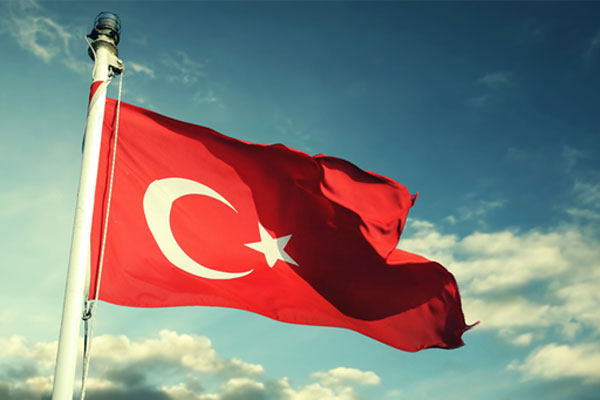 A strong comeback in bookings to the country follows a period of political uncertainty and terrorism fears.

But Tui described Turkey as being “well and truly back on the map as a top summer holiday location” behind Spain and Greece.

The country features in the five most booked destinations by 11 of Tui’s source countries, including the UK.

Spain comes out top for holidaymakers from the UK followed by Greece, Cyprus, Turkey and Mexico.

As well as Cancun and Majorca, the UK favours Tenerife, Ibiza and Paphos while Antalya is the most popular Turkish location with Crete, Rhodes and Kos top choice for Greece across Europe.

Britons and the Dutch are the only nations to favour the long-haul destinations of of Cancun and Curacao respectively.

Meanwhile, the French feature Morocco in their top five, the Polish Bulgaria, the Austrians Croatia.

The Germans are the only nation whose own country appears in their top five places to holiday this summer.