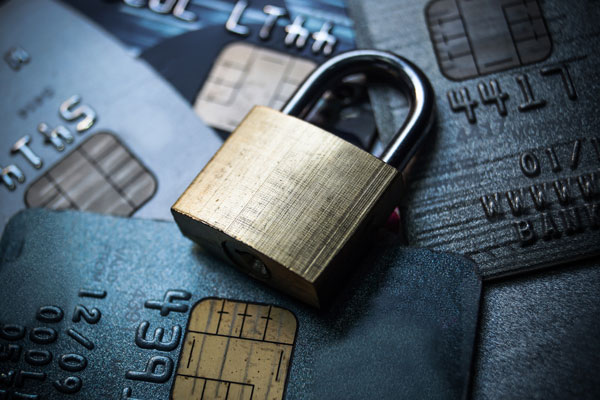 Travel agents have been warned of an airline ticketing scam that has forced at least one business to close and fleeced the industry out of millions of pounds.

Industry body Prevention Of Fraud in Travel (Profit) said 54 agencies had fallen victim to what is being termed ‘corporate referral fraud’.

Fraudsters posing as international employees of global companies obtain a firm’s corporate travel agency details from its head office. They ask the agency to book flights, often for large groups, on their behalf.

Flights booked by the corporate agent are then sold on by the fraudsters. By the time the agency requests payment, the fraudsters have disappeared with the travellers’ money.

Law enforcement organisations have found it difficult to trace the criminals, who are based abroad.

Investigators said agencies that had been targeted were losing between €55,000 and €100,000 – meaning the hit to the industry is likely to be in the millions.

A UK agent and an agent from Ireland have fallen victim to the scam, while a 30-year-old Estonian agency has gone bust as a result.

Profit chairman Barry Gooch sent an alert to UK members after being made aware of the scam, which is believed to have been used on more than 600 bookings.

He said: “For small companies, corporate referral fraud could be fatal. Agents need to be very careful when accepting new contracts, and check them out.”

The National Fraud Intelligence Board is poised to issue a further corporate referral fraud alert in the coming days.

Tonya Robertson, direct sales manager and anti-fraud lead at South African Airways, has alerted scores of agents, and urged them to invest in fraud-prevention schemes.